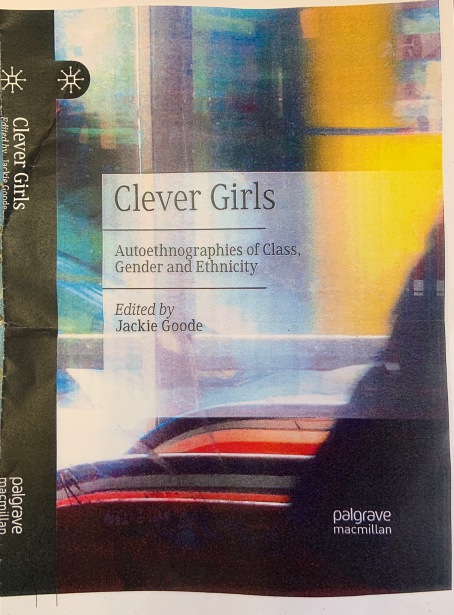 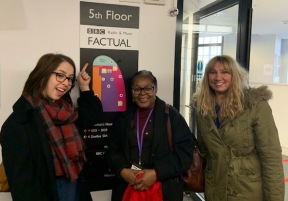 Clever Girls is a collection of 15 autoethnographies by three generations of women from predominantly working-class backgrounds. It explores the production of the classed, gendered and racialized subject with powerful, engaging, funny and moving stories of transitions through family relationships, education, friendships and work. My chapter is ‘Things You Wouldn’t Say to Your Daughters’ (chapter 9).

Since the publication in December 2019, we have had a book launch at Five Leaves Bookshop, and were guests on Woman’s Hour.